In the old days, magazines and celebrities reigned supreme. Beauty companies would send a sample of their product to a magazine with the hope of being featured or to a Hollywood actress with the hope that she would mention it in an interview or be spotted holding the loot.

Today, if a beauty industry wants to raise their recognition level, the smartest thing to do might be to send a box of products to a 16-year-old girl living with her parents somewhere in Middle America. That is, if the brand wants to sell out an item overnight. 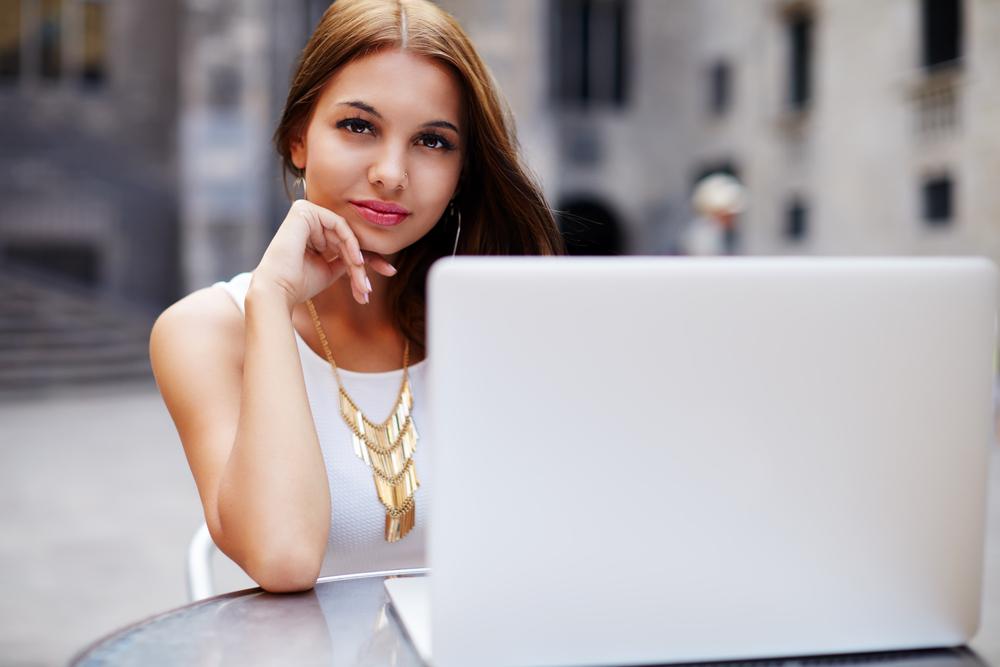 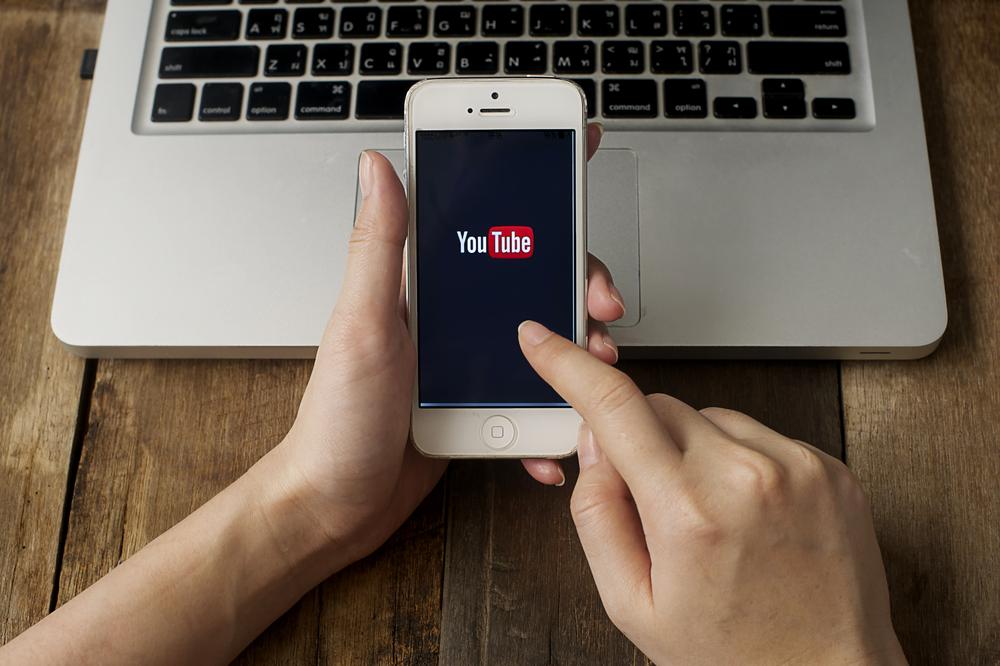 YouTube has completely changed the world of beauty marketing. YouTube “beauty gurus,” girls and women who film makeup tutorials, shopping “hauls” and lifestyle vlogs, arguably hold more power than even the most famous of celebrities. Taylor Swift giving a lipstick an endorsement might hold some weight, but these days, media-savvy consumers assume she’s being paid to push the product. A popular guru, however, is a trusted voice. Gurus start to feel like friends who are having a one-on-one conversation with their viewers.

Ten years ago, “online celebrities” were a bit of a running gag in the entertainment world. Today, however, it’s as valid a form of celebrity as any other. The list of gurus who’ve achieved mainstream success is growing with every passing year. Bethany Mota, a popular teen guru, appeared on Dancing With The Stars. Blair Fowler, a guru who started filming videos in her parents’ house at 16, has begun appearing in Hollywood films like The Duff and Prom.Guru Ingrid Nilsen’s love life is covered in The Daily Mail. Michelle Phan, one of the earliest gurus to gain popularity, is a spokeswoman for Lancome and the owner of her own successful makeup brand, Em.

Long story short, if you’re a makeup company that wants to get attention for your brand, push past that Allure Magazine reporter or CW actress. They might be blocking you from getting a face-to-face with the teenage girl from Cleveland who can really hawk your product.

Plenty of companies try to start YouTube channels in the hopes of sending the advertising revenue and the exposure directly back to their own brand. However, viewers don’t really “click,” no pun intended, with these corporate-owned channels. Unlike television of film, YouTube stars don’t seem like unapproachable goddesses on golden thrones. Most popular vloggers might be beautiful and lead elegant lives, but they always feel evocative of your favorite cousin or the nicest girl from your high school. They’re approachable, something that viewers latch on to.

There are an estimated 15 billion beauty videos on YouTube. A whopping 97% are owned by individuals rather than companies.

In recent years, the FCC has updated regulations on advertising in YouTube videos, which has been strongly attributed to the rise of beauty and lifestyle vloggers. Today, a guru must disclose if they have received free products or been paid by a company. However, this really hasn’t slowed down the effectiveness of the guru-beauty company relationship. The laws are keeping gurus and companies honest, but they’re not stopping sponsorship deals from being effective.

The Beauty Of Beauty Videos

The average beauty video is only about 10 minutes long. Unlike a television show or a movie, viewers can “binge” dozens of YouTube beauty videos. Because of this, companies will always have a plethora of opportunities to sponsor multiple gurus to feature their product.

At the end of the day, there’s nothing more effective than a girl who looks like a slightly more glamorous version of the head cheerleader telling her viewers that she adores a hand cream or an eyeshadow, at least not in this day and age. Fashion magazines and celebrities might dislike the change of events, but one thing is for sure: Thanks to cosmetics and beauty vloggers, the world of marketing your product has been forever changed.

Special thanks to Evan Carly, the writer of this fantastic article! Evan Carly is a freelance writer that enjoys riding his motorcycle and gaining more experience from life.